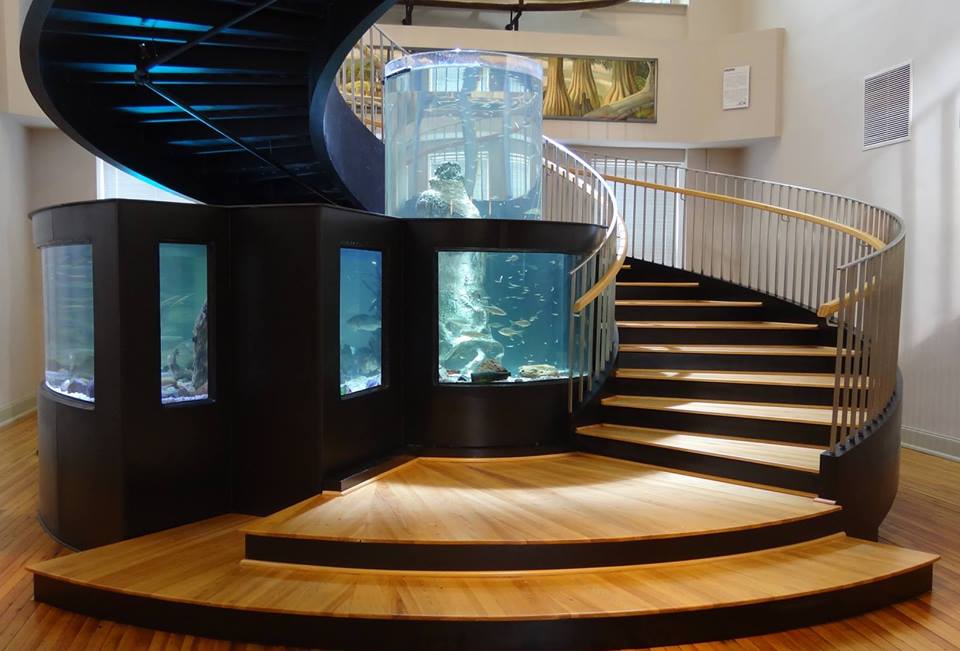 Horry County’s new 2,200 gallon aquarium will soon be famous. The Animal Planet show, “Tanked” documented the entire process of the aquarium’s design, construction and completion, which will be aired on the show for a national audience.

The Horry County museum’s foundation raised more than $227,000 for the custom built, double aquarium that is situated in the welcome area of the museum and surrounded by a winding staircase.

“We wanted to put something in the museum that was a major introduction and that was going to be the beautiful and engaging and exciting, and at the same time be an exhibit,” Walter Hill, executive director of the museum, said of the fresh-water aquarium. “We were top choice there immediately for them to build an aquarium for us and install it and have it as part of their programming.”

When the lowest bidder, Acrylic Tank Manufacturing of Las Vegas, Nevada, was chosen for the project, the company’s long relationship with the Animal Planet show helped boost the museum’s chances to be featured. Former MLB star, Pete Rose, will also have an aquarium featured on the same episode as the Horry County Museum.

The aquarium was constructed in April.

Horry County museum officials had to approach the television show through an application process, explaining that they were a free public museum, and that the aquarium would be an educational exhibit. The aquarium will feature fish who lived and were caught in some of the area’s fresh waterways.

The tanks contain various ornaments, including a replication of a beaver dam.

For more information on Animal Planet and “Tanked” follow this link. 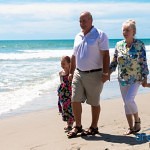