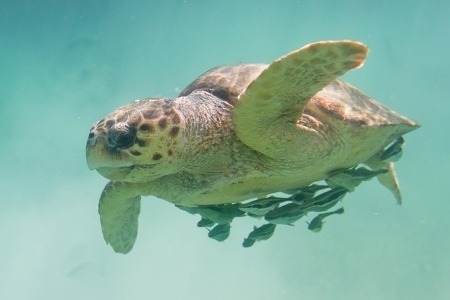 Visitors to Myrtle Beach and the Grand Strand may see a variety of coastal wildlife during their time in the area. One of the animals that has captured the hearts of people of all ages are Loggerhead Sea Turtles which are native to the South Carolina shoreline.

Loggerhead Sea Turtles are found in oceans all around the world. They are listed as endangered species by many countries. In the United States, Loggerheads are classifies as ‘threatened’ which means that Loggerheads have a high likelihood of becoming endangered, and eventually, if not protected, extinction.

Sea Turtles in Myrtle Beach and the Grand Strand are protected by federal regulations, meaning the general public are able to observe the animals in their natural environments, but are prohibited from touching them or interfering with nests.

Visitors to the area may see adult turtles digging nests on the beach in spring, or hatching in late summer/early fall.

Another organization helping to protect Loggerheads is SCUTE, or South Carolina United Turtle
Enthusiasts. SCUTE is based in Georgetown and Horry counties. SCUTE was organized in 1990 and has the authority, by the Department of Natural Resources, to protect, and relocate (if necessary), turtle nests, as well as recording deaths through the Sea Turtle Stranding and Salvage Network.

SCUTE volunteers also coordinate efforts to help preserve nesting sites and monitor active nests. The group helps to control beachfront lighting which can disorient nesting females as well as hatchlings who are trying to make their way to the ocean.

In an average year, more than 100 Loggerhead nests are recorded as well as 12,000 eggs, along the beaches of Horry and Georgetown counties. SCUTE estimates that about 70 percent of all eggs hatch but only a limited number of hatchlings actually reach sexual maturity, which takes 30 years. This statistic underscores the importance of conservation efforts.

Property owners can request free “Lights Out” bumper stickers to remind neighbors and visitors to turn off beachfront lights after 10 p.m. during nesting season. For more information contact SCUTE at 843-237-9821, or, Myrtle Beach State Park at 843-238-0874 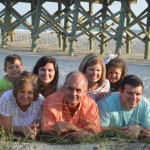 The Legacy Continues You hear about family values in the media. Ronnie and Susan Warren live their family values every day. Susan’s career has been raising their three children and now caring for their grandchildren. Ronnie’s career has also been … END_OF_DOCUMENT_TOKEN_TO_BE_REPLACED 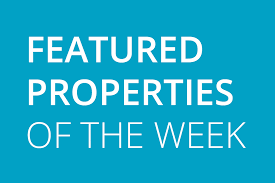