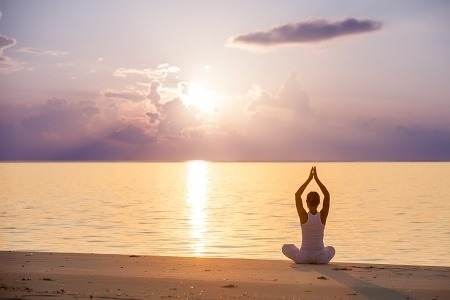 For centuries doctors have known that being close to the seaside is good for human health. In fact, patients with all sorts of health conditions were prescribed ‘holidays on the shore’ to help treat a variety of illnesses in days gone by. However, this has proven to be less ‘old wives tale’ and more scientifically sound according to recent studies.
A project at the University of Exeter in England, called the “Blue Gym”, is looking at how natural water environments can be used to promote human health and emotional well-being.

In one part of the study, census data was used to divide a segment of people based on locations where they live. Scientists discovered that people who lived on or near the shore were far more likely to self-report ‘better health’ than those who lived away from the ocean. While it may be true that demographics point to wealthier populations near coastal communities; populations who have historically had better access to good health care; the study found that ‘better health’ was even more prevalent in socioeconomically depressed seaside communities. This points to a solid correlation between better health and living near the ocean.

Moving Closer to The Ocean

The study also looked at the effect on health of people who are transplants to the coast. People who had re-located to coastal areas reported much more ‘personal well-being’ than those who move to non-coastal areas…even when factors such as job satisfaction are taken into consideration. Researchers believe that moving to a seaside community may promote more exercise and physical activity as subjects take advantage of readily available outdoor recreational opportunities.

Scientists have begun doing experiments with subjects undergoing stressful situations such as dental surgery. Photos of ocean vistas were shown to some patients, while others only saw the procedure room. Early results suggest that those viewing beach scenes experienced less pain and emotional stress than those who didn’t. Researchers don’t yet know why simply looking at views of the ocean can help with pain management, but more experiments are slated to find out why.

Those who live along a coastline don’t need studies to tell them that staring at the majestic waters of the ocean is relaxing. However, now that scientists are beginning to study the effects of living on the coast, it’s probable that even more people will re-locate to ocean side residences. After all, life is just better when it comes with an ocean view! 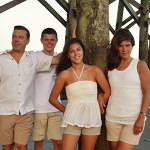 The Value of the Dream Life for Ken and Kim Sobieski Ken and Kim Sobieski are both accounting/financial professionals. Is it any wonder that they searched for the best value for their time, their investment, and their family legacy? From their … END_OF_DOCUMENT_TOKEN_TO_BE_REPLACED